In the state of Georgia, there are many reasons that someone might junk a car. Whether the car is old and not worth fixing, or because you need extra cash, we found the top ten cars junked in the state of Georgia. Some of these vehicles are found on the top ten for every state, meaning that their track record for dependability might be up for debate. To help you figure out where you should scrap your vehicle, we are also providing you with the top cities and their scrap value for each vehicle.

We have looked at the most common car complaints about each of the models and years. Using sites like carcomplaints.com, we have narrowed down the common problems for each and listed the most common ones.

Carcomplaints.com has classified the 1999 Honda Accord as a car you should avoid like the plague. This car model and year are known for widespread transmission problems and the engine shutting off while driving. Some superficial paint peeling was common among this model year, but the transmission and engine problems take the cake.

The 2005 Nissan Altima is a certified clunker based on carcomplaints.com. The common problems associated with the 2005 Altima are the floorboards rusting and the motor mounts breaking. The average mileage for the broken motor mounts is around 75K, and even though they are a cheaper fix, they should not break. 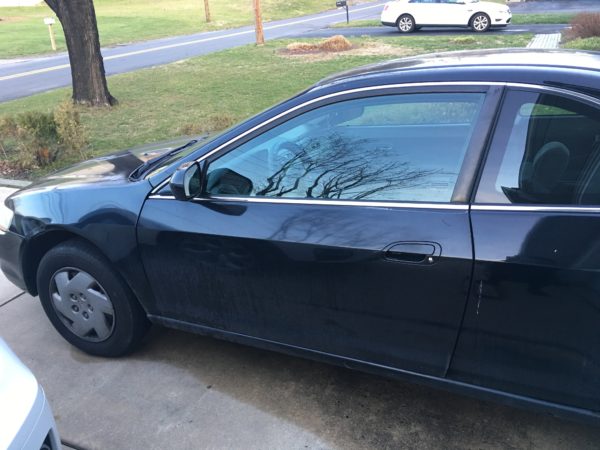 The 2000 Honda Accord is known for its widespread transmission problems and subframe rust. Carcomplaints.com warns people to avoid this car like the plague. Most of the early 2000 model Hondas came with transmission problems before they ever reached 100K. The cost of repair could be $2,000 or higher if it required replacement. The A/C drain hose caused subframe rust on the passenger side, which could cause over $2,000 worth of damage.

The 2006 Nissan Altima has a history of engine and transmission problems. The oil consumption in this model year is also high. The defect in the CVT transmission has caused the failure and expensive repairs or replacements of the transmission. A recall was issued to help rectify the oil issue due to bad piston rings, but customers said that the recall did not fix the issue. 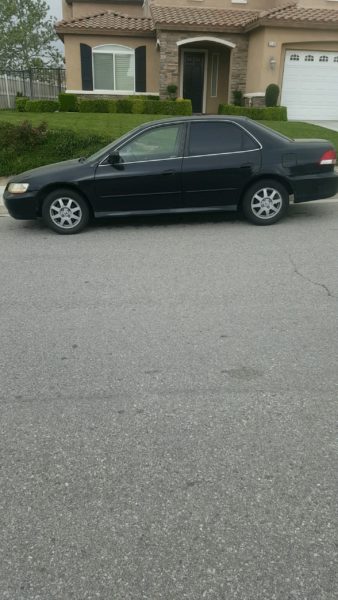 The 2002 Honda Accord is a part of the notorious early 2000 Honda Accords models that had extensive transmission problems. These problems cost their owners a lot in repairs and replacement. Subframe rust was also a common problem for these model years, creating over $2,000 worth of work needing to be done.

The 2001 Honda Civic is the fourth most-recalled vehicle in the country, partially due to the airbags that activated for 10 to 12 years with excessive force with metal fragments shooting into the car's occupants when deployed. The car also had extensive problems with the transmission, causing extremely high repair or replacement bills.

Early model Nissan Altimas don't have a great reputation when it comes to reliability or durability. The 2003 model is no exception. With the engine burning oil, the catalytic converter going back, the head gaskets blowing, and other problems reported, it's no wonder this car is the seventh on our list of most junked cars in Georgia.

SEE ALSO:   Top 20 Junk Cars That Sell For The Most Cash

The largest problem listed on carcomplaints.com about the 2003 Honda Accord is the transmission problems. The cost of replacing or repairing the transmission start at close to $2K, and if there is subframe rust to deal with, you could be looking at an additional $2K on top of that. Most of the cars this age are not worth an investment that big to save. 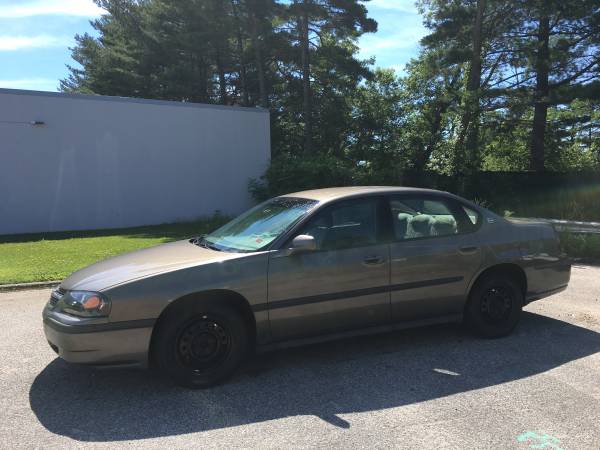 The 2004 Chevrolet Impala is a car that carcomplaints.com lists in the "avoid like the plague" category. Thousands of complaints have been listed about this car, including the speedometer having a mind of its own, the transmission slipping, and hard shifting. Next to the interior accessory problems, it seems that electrical problems were over 400 based on NHTSA complaints. 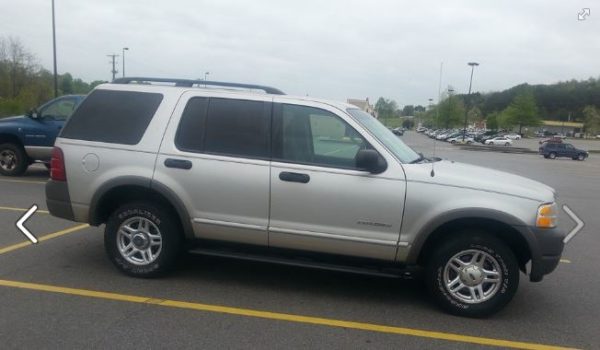 Even though the 2002 Ford Explorer is the only sports utility vehicle to make the Georgia list, it is also considered one of the most problematic vehicles on the carcomplaints.com top ten list. The most noted problem is the expensive transmission failure that can cost upwards of $3K just for a rebuild. This model year is also notorious for wheel bearing failure.

The average scrapping price in Georgia is $193.75. Kathleen only offers owners $87.50 for this vehicle, $106.25 below the state average. Even worse, LaGrange only gave owners $70 for this vehicle model year, $123.75 below average pricing. The other three cities surprisingly fall on the other end of the pricing spectrum. Marietta gave owners $270 for their 2002 Ford Explorers, $76.25 above the average. Atlanta was close behind with $272.50, and Villa Rica topped the charts with $325, profiting $131.25 for 2002 Ford Explorer owners scrapping their vehicles.

If you are looking to scrap your vehicle in Georgia, make sure you are looking around for a good price. We have seen cities like Kathleen and LaGrange only offer a fraction of the cost for some vehicles' scrap value. Other cities may offer you a top-dollar value, which is worth looking into before you settle with one city. We hope that if your vehicle has made this list, you will be able to find the right area for you to take it for the highest scrap value available.