Junk Car Definition: How Do You Know When It’s Time to Go? 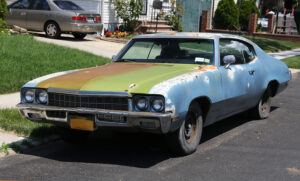 Hhhmmm… that old car isn’t doing so well. It seems to spend more time in the repair shop than on the road. There’s only a 50 percent (or less) chance that it will start on any given day. And it looks bad. The rust, the dings, the dents… it’s kinda embarrassing to be seen with the car in public.

But does it meet the definition of a junk car? JunkCarMedics.com can diagnose whether or not your car is at the end of its life. If so, we can ease the loss with some quick cash.

In the broadest terms, the definition of a junk car is an unwanted car. It doesn’t run, and it really has no use. (Except, perhaps, to the squirrels who have taken up residence in it.) The car has fought the good fight, but it’s given up.

Municipalities often have their own definitions of junk cars in order to keep them off the streets and out of residents’ yards. The local government sets a list of criteria, and a vehicle usually needs to meet most of these in order to be considered “junk.” There are often fees or fines attached to this label. Typical characteristics within these ordinances include:

Definition of a Junk Car

Here’s a profile of a typical junk car:

It’s over 20 years old and has 150,000 miles on it. It doesn’t stand out as a special vehicle because of its make and model. It has come out on the wrong end of a serious collision, or its engine or transmission has given up the ghost. Even if you could drive it, you’d be taking serious chances with your safety.

A real junker could give out at any moment…even when you’re going 65 mph on the highway. Even if your engine doesn’t fail in the middle of traffic, dropping dead anywhere is a problem. You don’t want to be stranded by the side of the freeway, on a country road, on a city street or in unfamiliar territory. A junk car carries that threat all the time.

Because a lot of junkers are older cars, safety features may be few and far between. Air bags? Probably not. It also can be harder to properly install infant, baby, and child seats in these vehicles. New seats are not built for old car models, and you really don’t want to jury-rig something so important.

Because of their excessive baggage, money earned from junk cars primarily comes from recycling. Individual parts have little or no value to auto salvage yards. Even in their wildest dreams, most “junk” cars are never going to get salvage titles. Sometimes, when an insurance company declares that a vehicle is a total loss, a salvage yard or rebuilder will fix it up and try to resell it with a new title. A “salvage title” alerts potential buyers that the car had been previously totaled.  The majority of junk cars are too far gone for this.

Many charities accept cars for fund raising, and some even take junkers, because the organization can sell them for scrap. However, you’ll typically need a title. Also, the car must have an engine, and it must be towable. You’ll get credit for a tax credit based on IRS guidelines, but that’s only useful if you include charitable donations on your return.  And you’ll get no cash up front.

A car can become a junker over time, or it can happen in an instant. The years can take a toll, and, eventually, a car just kicks the bucket. In some cases, neglect speeds up a car’s death. (There’s a reason for the manufacturer’s maintenance schedule.) An accident can suddenly render a car too damaged to be worth fixing. Natural disasters, too, can quickly do a number on vehicles.

Now that you have a fuller understanding of the definition of a junk car you can make a more informed decision about what to do with your vehicle. At Junk Car Medics we buy junk cars so we may be able to help out.

Share on TwitterShare on FacebookShare on PinterestShare on PocketShare on SMS
SEE ALSO:   How to Junk an Unregistered Car - Find Out Now 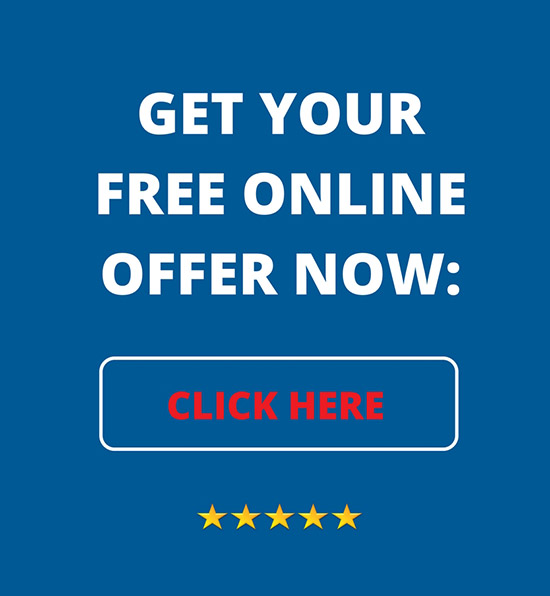